You know it's spring when the fields are dry and the teams are out day and night. Rugby seems to be my game of interest these days. What do those weird rugby words really mean. 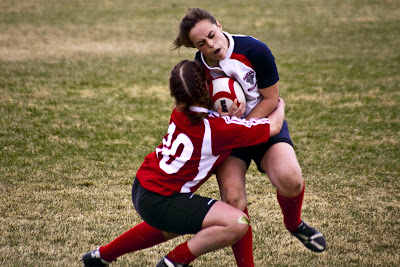 Try - A try is scored when the ball is touched down behind the try line but in front of the dead ball line, called the in-goal area. It is worth five points, and the player scoring it must have control of the ball and apply downward pressure to it. 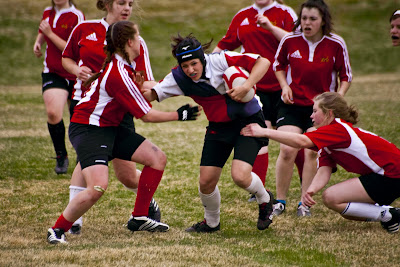 Conversion - After a try is scored the team that scored it can attempt to win two bonus points. A player tries to kick the ball from the ground between the posts, if they do it's worth two points. 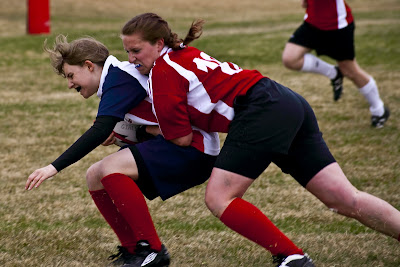 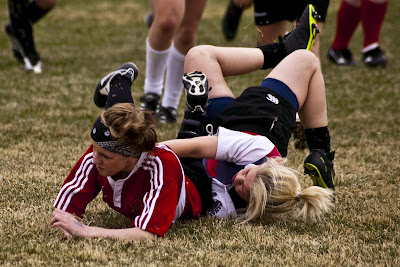 Tackle - When a defending player stops a player with the ball from running any further with it. They wrap their arms around the opposition player and bring them to the ground. They must tackle them below the chest. 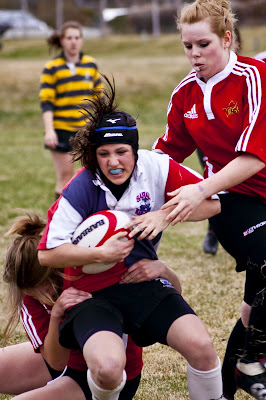 Maul - If a player is tackled but doesn't fall to the ground, then other players are allowed to try and use their arms to steal the ball from them. This is called mauling 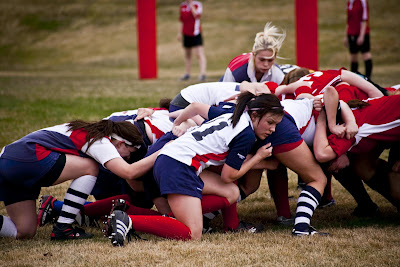 Scrum - If the play stops for a minor offence a scrum often restarts play. Both sets of forwards bind together and crouch down, leaning against each other. The scrum half from team that DIDN'T break the rules throws the ball into the scrum. The team throwing the ball in should win it back every time. 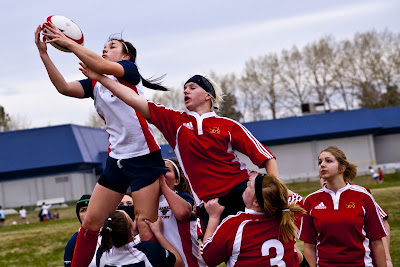 Lineout - If the ball goes out of play along side of the pitch play is restarted from a lineout. Both sets of forwards line up a metre apart and the hooker from the team who DIDN'T kick the ball out of play throws it in. In most cases the team throwing in should win the lineout 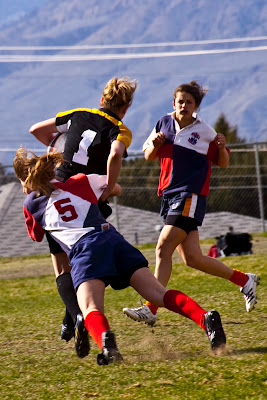 Ruck - If a player is tackled and falls to the ground he has to let go of the ball. Other players will then try and win the ball for their team. They do this by using their boots to drag the ball back to their team-mates, called rucking. 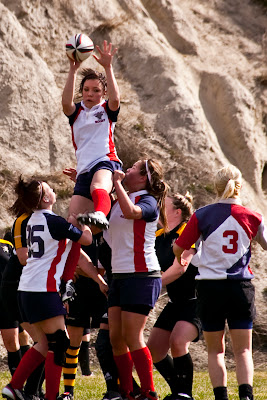 Night at the Fair

The fair was in town this past weekend. Figured it would be a great time to play with some setting on the new camera. Played with ISO settings up to 6400, slower shutter speeds for the light effects as well as rear curtain flash to give that 'ghosting' look. It was a fun night! Looking forward to the next time they are in town. 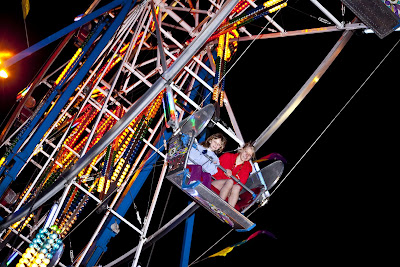 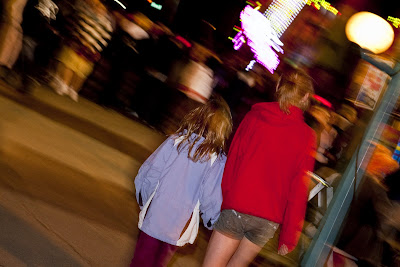 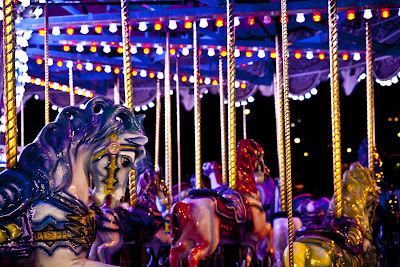 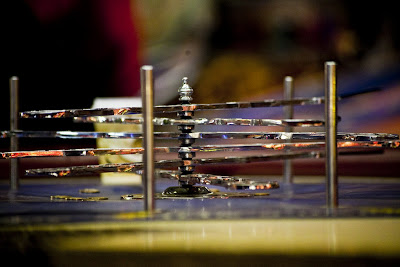 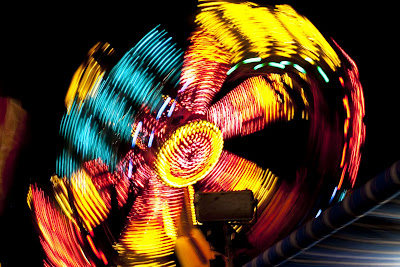 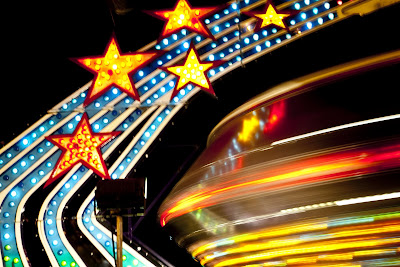 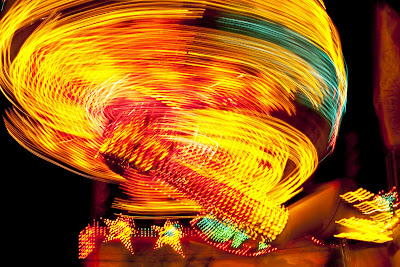 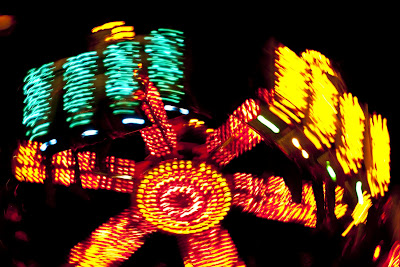 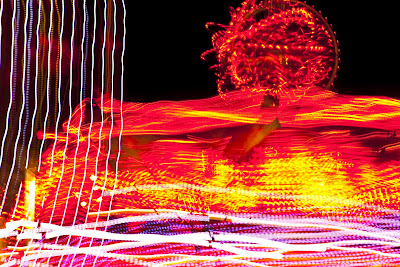 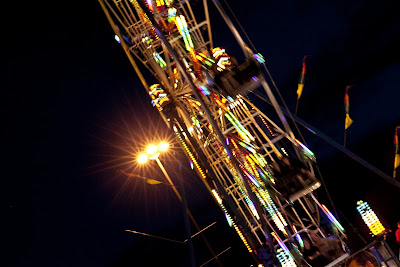 Posted by Moments Forever Captured at 2:08 AM No comments:

I'm not a combative person. My long experience has taught me to resolve conflict by raising the issues before I or others burn their boats. 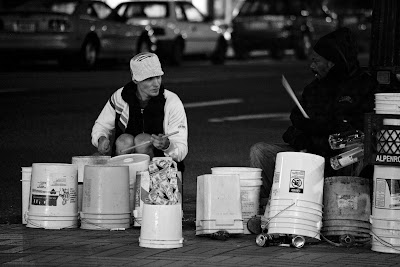 Difficulties are meant to rouse, not discourage. The human spirit is to grow strong by conflict. 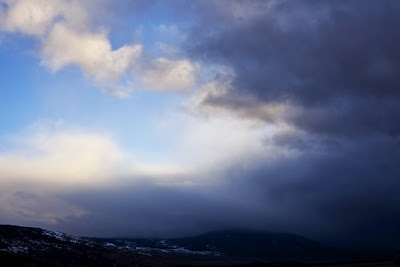 Don't be afraid of opposition. Remember, a kite rises against; not with; the wind. 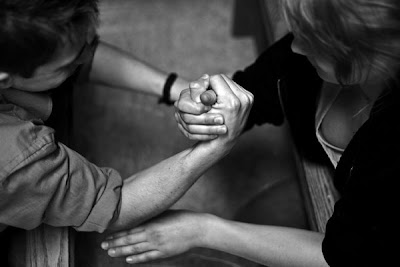 “In a conflict, being willing to change allows you to move from a point of view to a viewing point -- a higher, more expansive place, from which you can see both sides.” 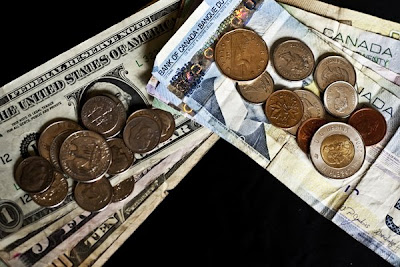 One might as well try to ride two horses moving in different directions, as to try to maintain in equal force two opposing or contradictory sets of desires. 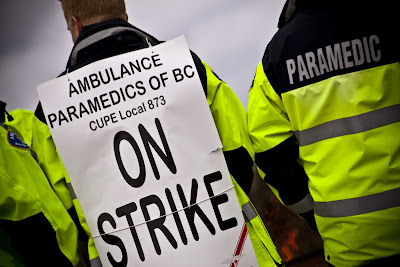 True peace is not merely the absence of tension: it is the presence of justice.

Posted by Moments Forever Captured at 3:23 AM No comments: