Women have worn high-heeled shoes for hundreds of years, but the heel has never been so tall and narrow as on the stiletto heels that became popular in the early 1950s. A stiletto heel, named after a thin Italian dagger, could be as tall as four or five inches, and it narrowed to a point as small as three-eighths of an inch in diameter. The shoes forced women to stand on their tiptoes, clench their calf muscles, and thrust their chest forward for balance. The dramatic stance that the heels forced women to adopt was said to make the wearer look sexy and glamorous. 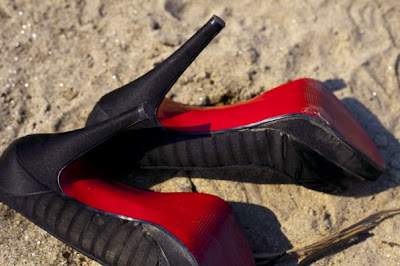 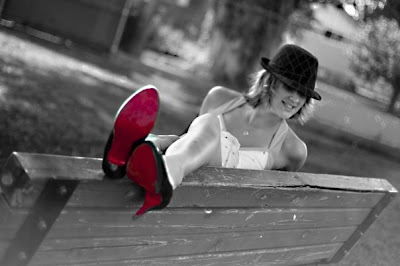 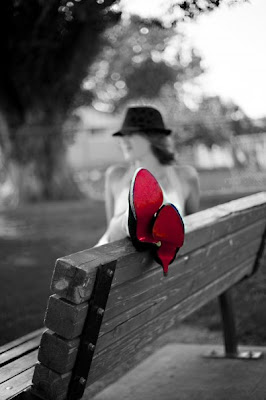 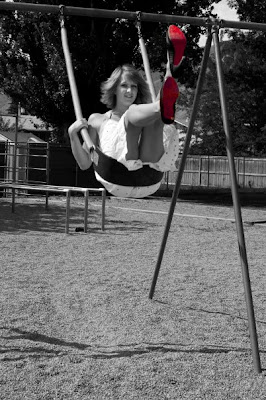 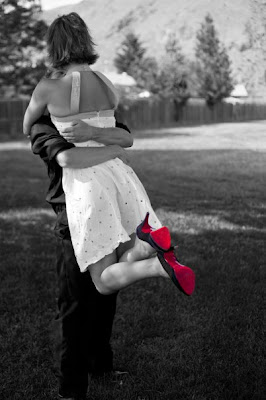 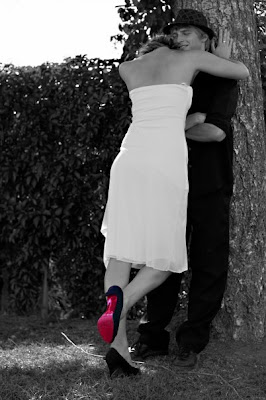 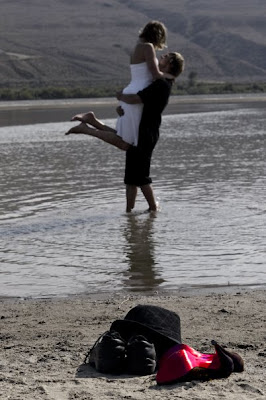 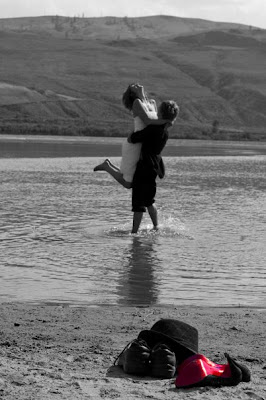 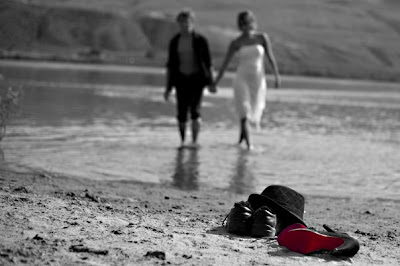 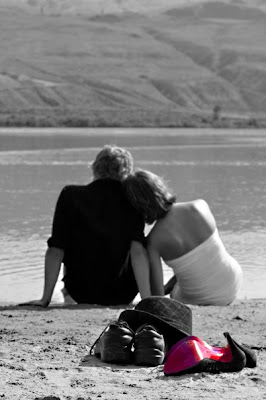 Stiletto heels remain to some a potent symbol of female power and sexuality.
Posted by Moments Forever Captured at 4:30 AM 1 comment: